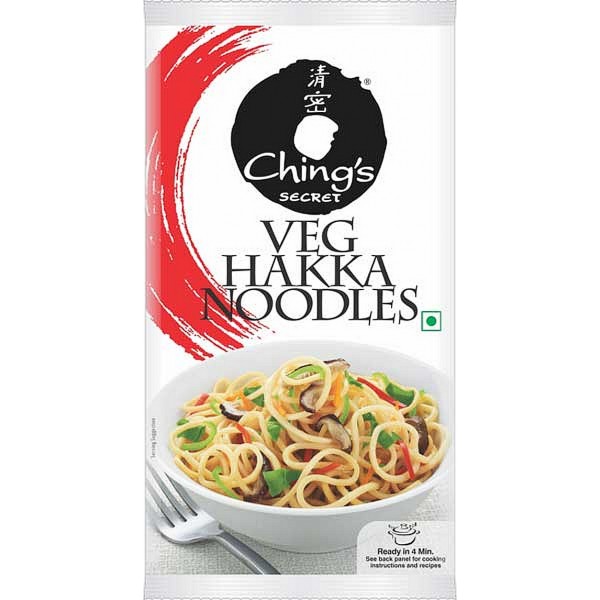 From the imperial palaces of the Han Emperors in China to roadside carts in India... Hakka Noodles have come a long way! They also shared the ancient Hakka tradition of making noodles and now you too can enjoy the Han Emperors' beloved noodles.

No customer reviews for the moment. 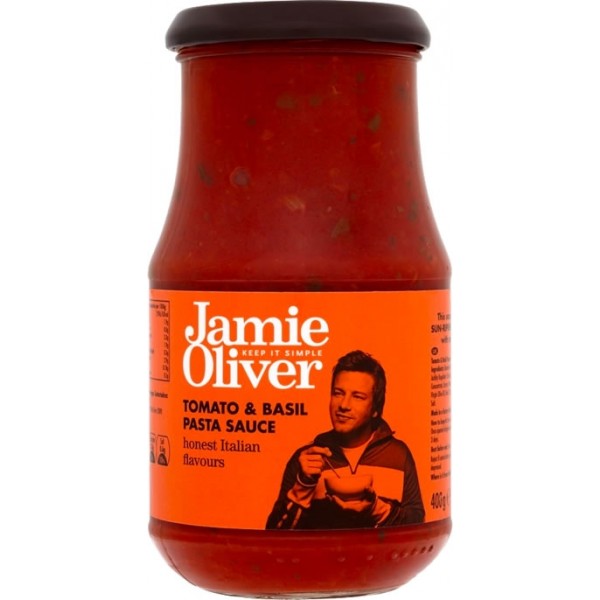 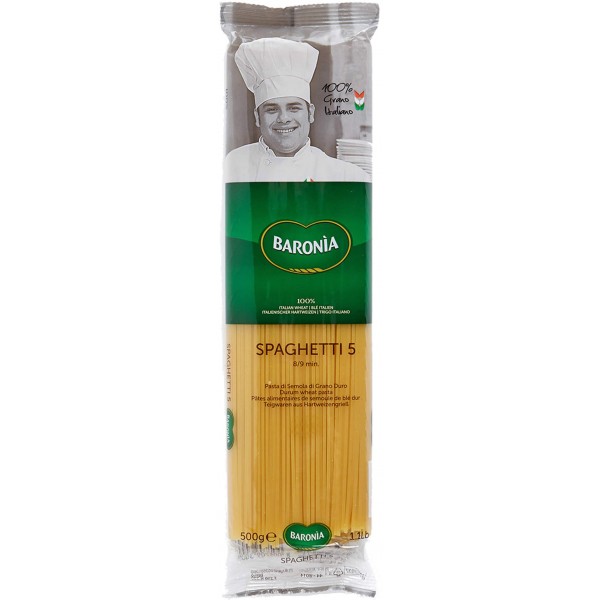